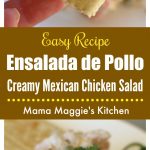 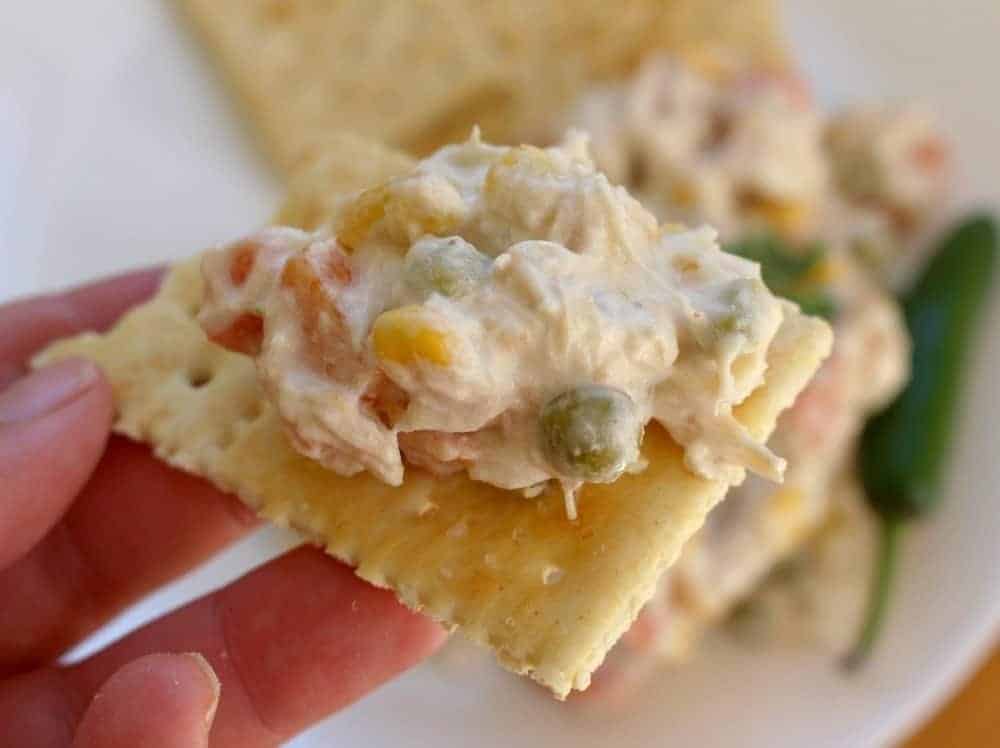 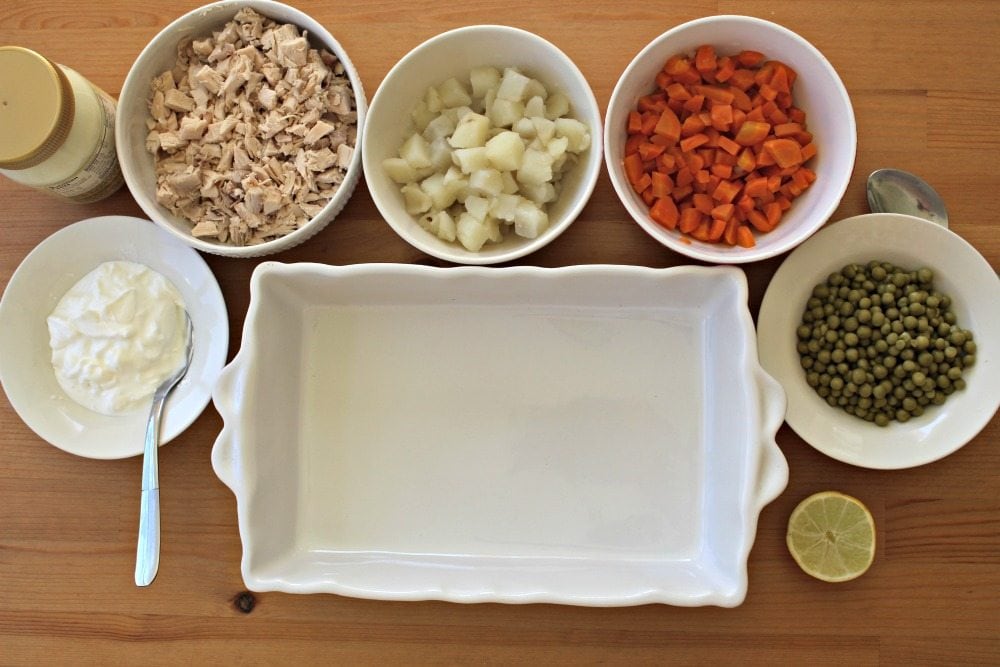 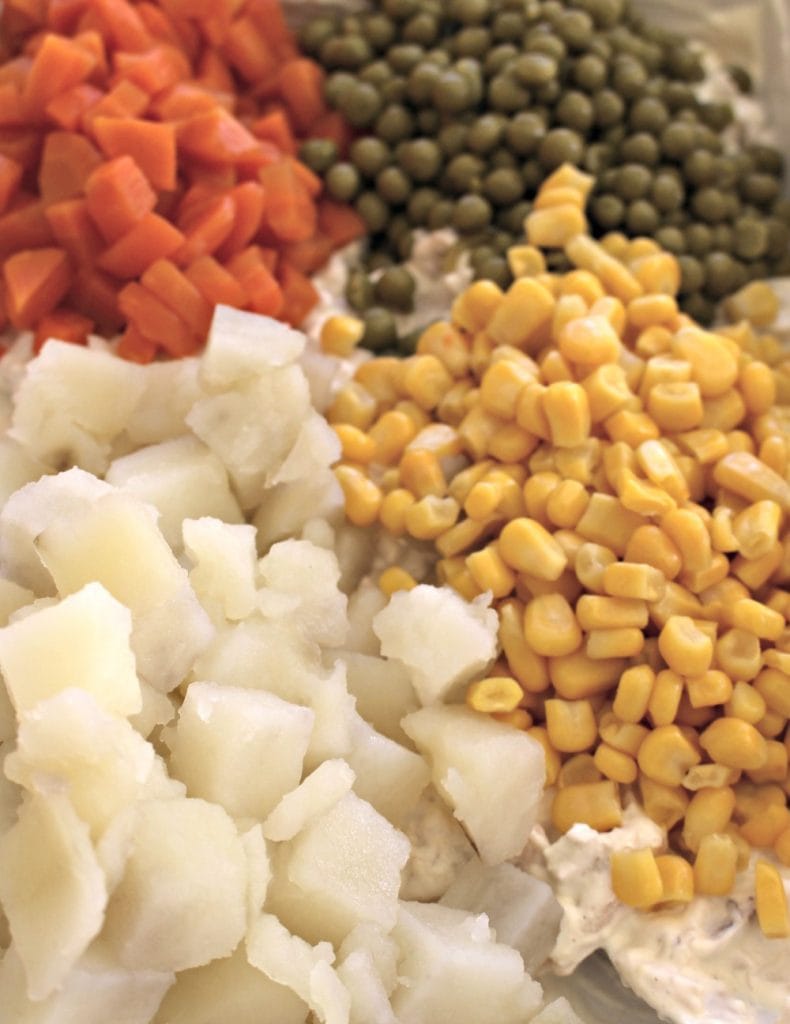 You can use canned corn, canned peas and carrots, canned green beans, canned diced potatoes. Or, you can use the fresh kind. 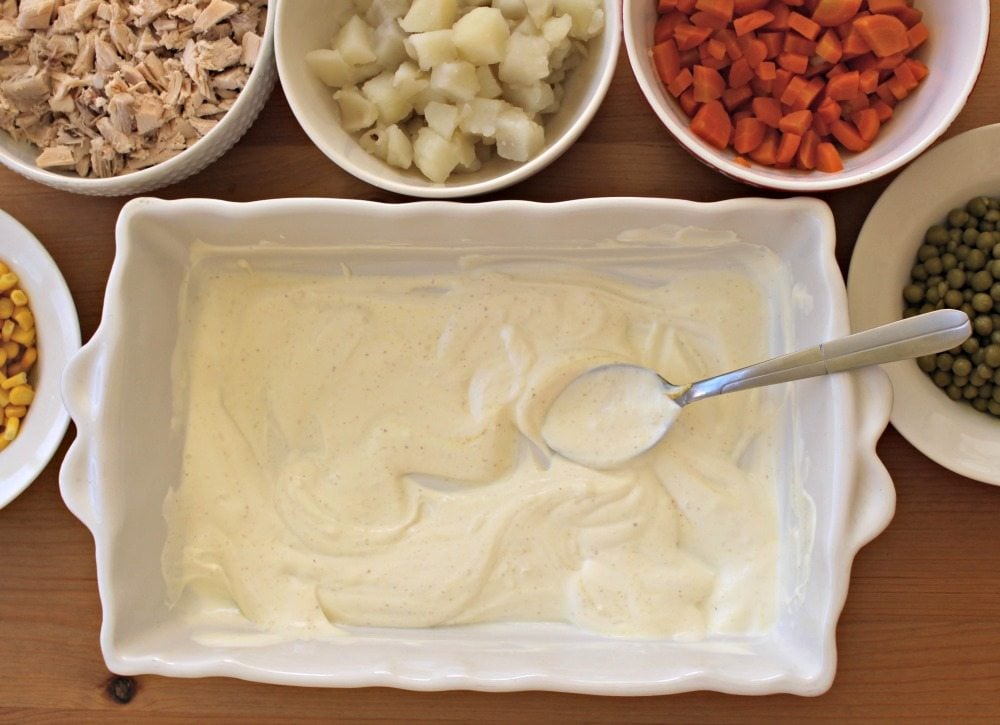 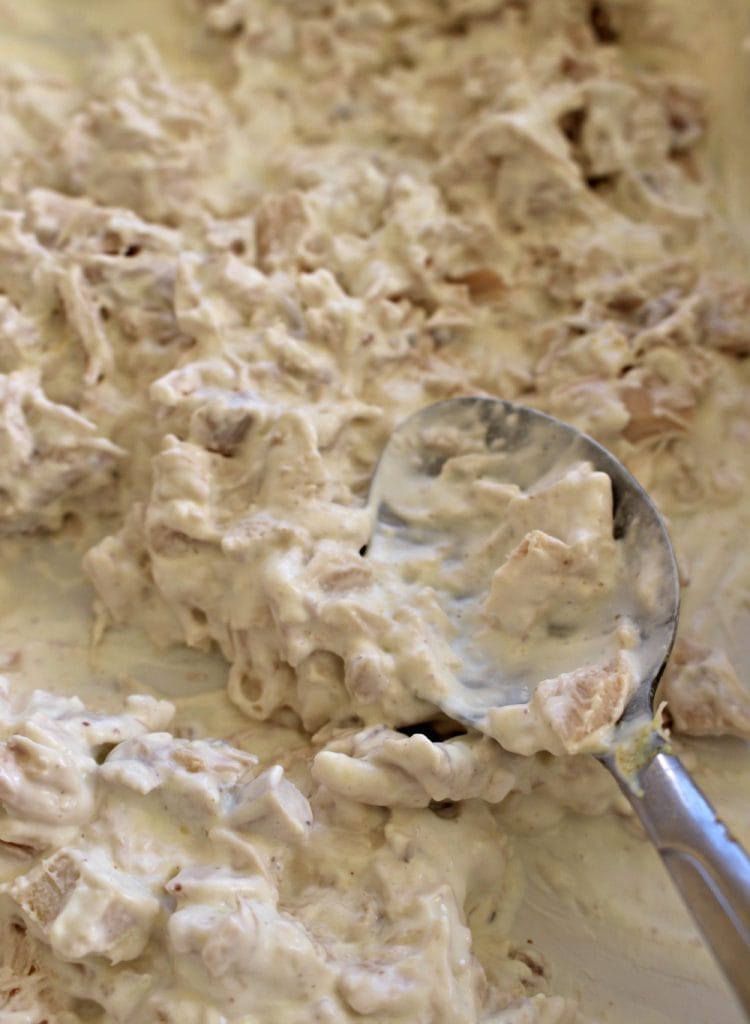 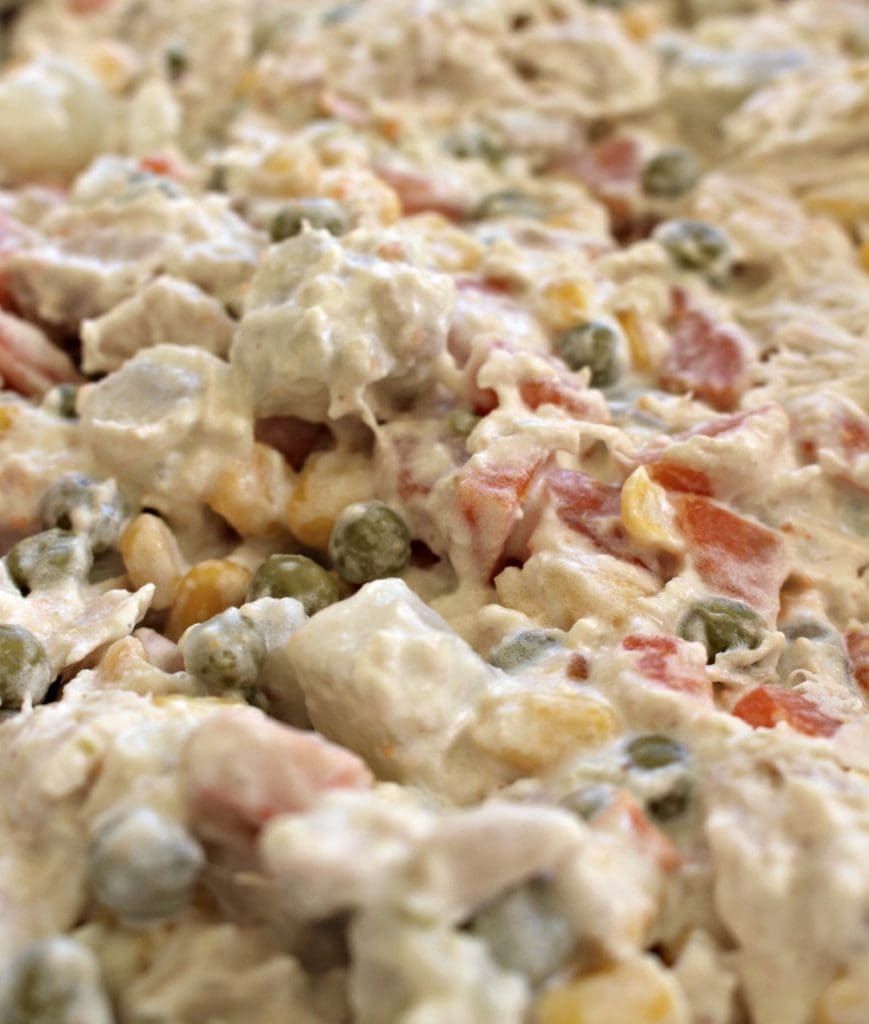 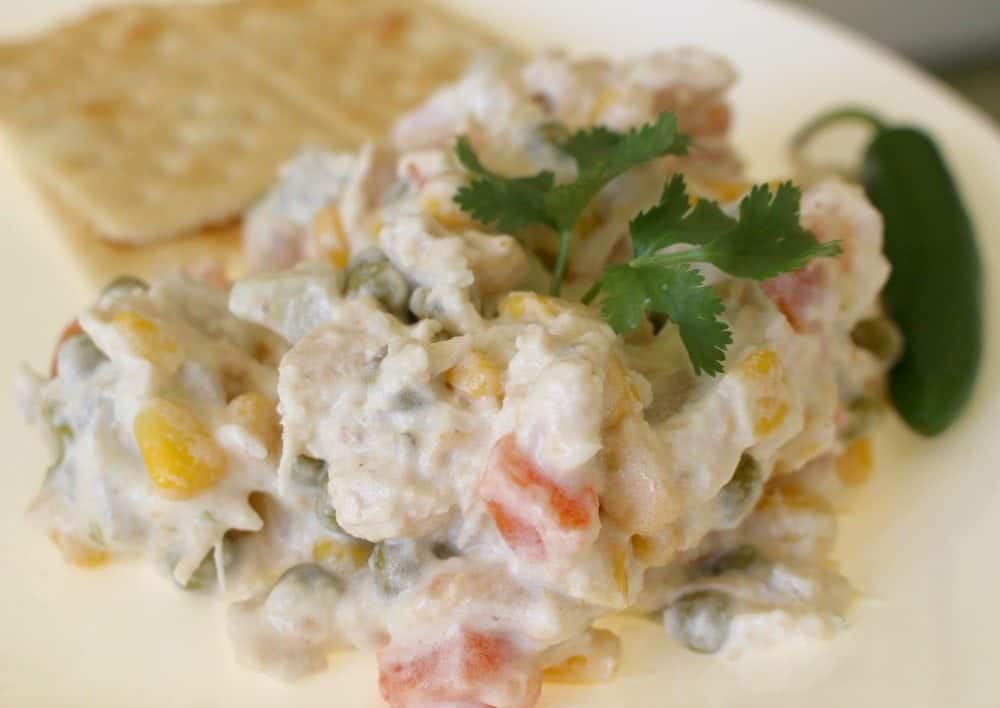 Serve your Ensalada de Pollo along with plenty of saltine crackers, on top of a crunchy tostada, or a leaf of lettuce. 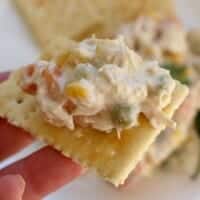 Use leftover chicken to make this dish faster.  For spicy food lovers, serve with pickled jalapenos.