Home » Learn » Scoville Scale – How Hot Is that Pepper? 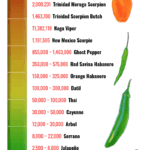 The Scoville Scale – Find out how your favorite chile peppers measure up next to each other. From little to big, green to red, they are sure to bring flavor and spice to dishes and sauces across the world.

The scale was the brainchild of Wilbur Scoville, a pharmacologist by trade, who created it back in 1912. He devised his scale of measurement in increments known as Scoville Heat Units (SHUs).

All About That Capsaicin

Capsaicin is the naturally occurring element that gives heat to hot sauce and chile peppers. Pure capsaicin is a natural component in spicy peppers and things made from the peppers, such as hot sauce. 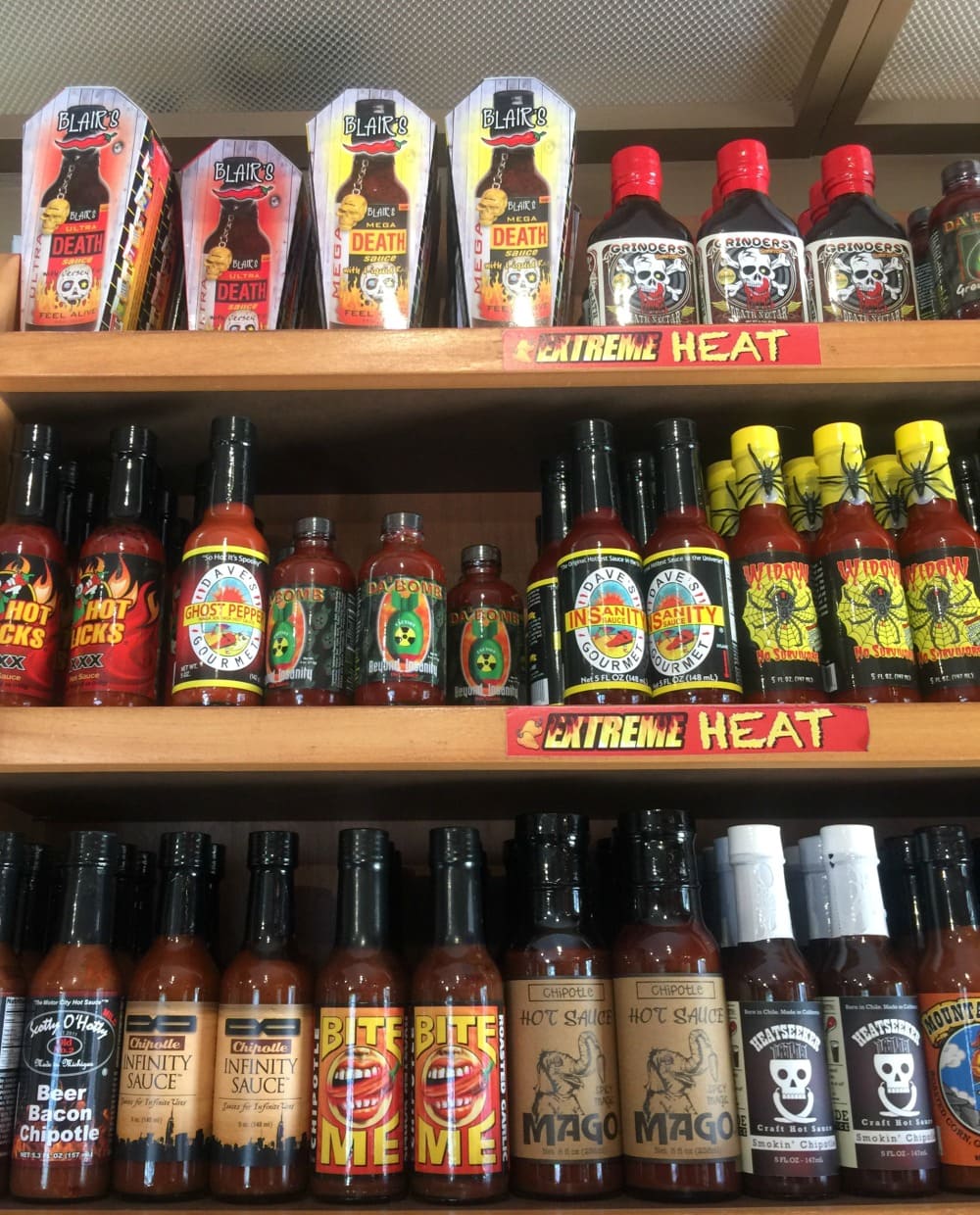 This famous scale has become more sophisticated over time. Wilbur Scoville originally based his scale on the level of dilution of capsaicin.

He created various sugar water solutions using dried peppers and then give them to five very experienced taste testers. Scoville kept diluting the solutions with water until the sensation of heat disappeared for the “human guinea pigs.”

“Burn, baby! Burn!” might be a great expression for a bonfire, but it probably would not have brought comfort to those five people. 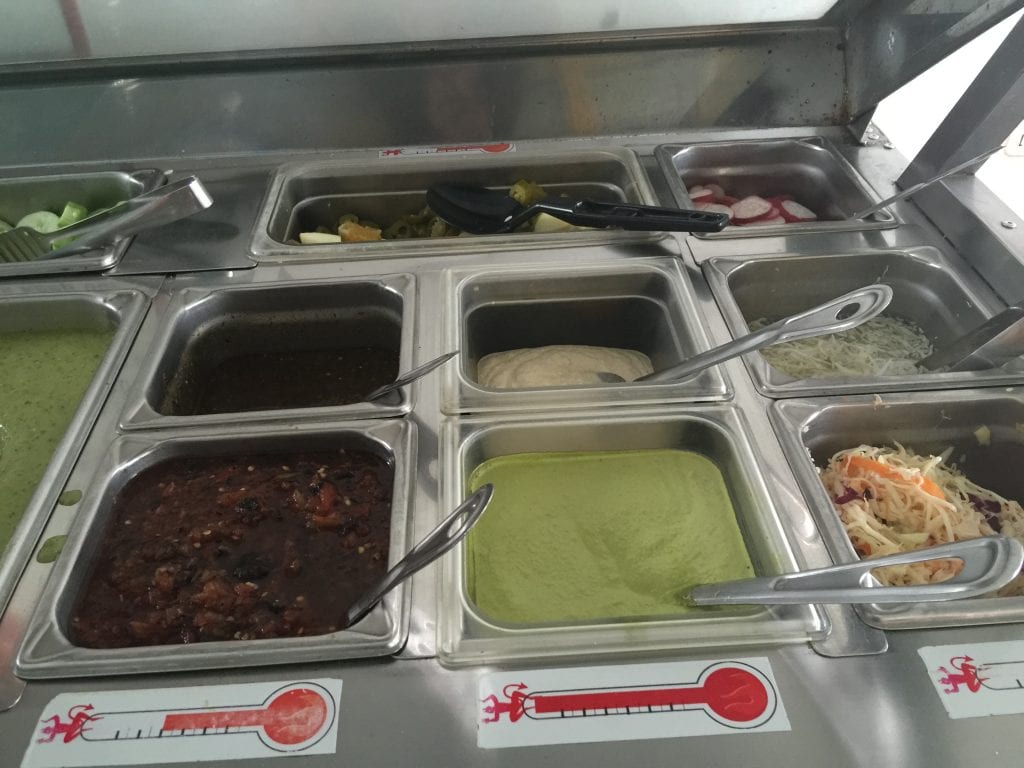 Pure capsaicin, the substance that gives chile peppers their heat, has a rating of approximately 15 – 16,000,000 SCUs.  That is dangerously hot!

Most of the time you’ll find the Scoville Scale represented in chart form.  It makes it relatively easier to understand.

Here are just a few of the types of peppers and sauces that are measured in Scoville Scale Units (SCUs):

As you proceed from the bottom of the chart up to the top, the chile peppers get hotter and hotter with the greatest intensity at the top.

WHAT PEPPERS ARE MOST OFTEN USED IN MEXICAN RECIPES? 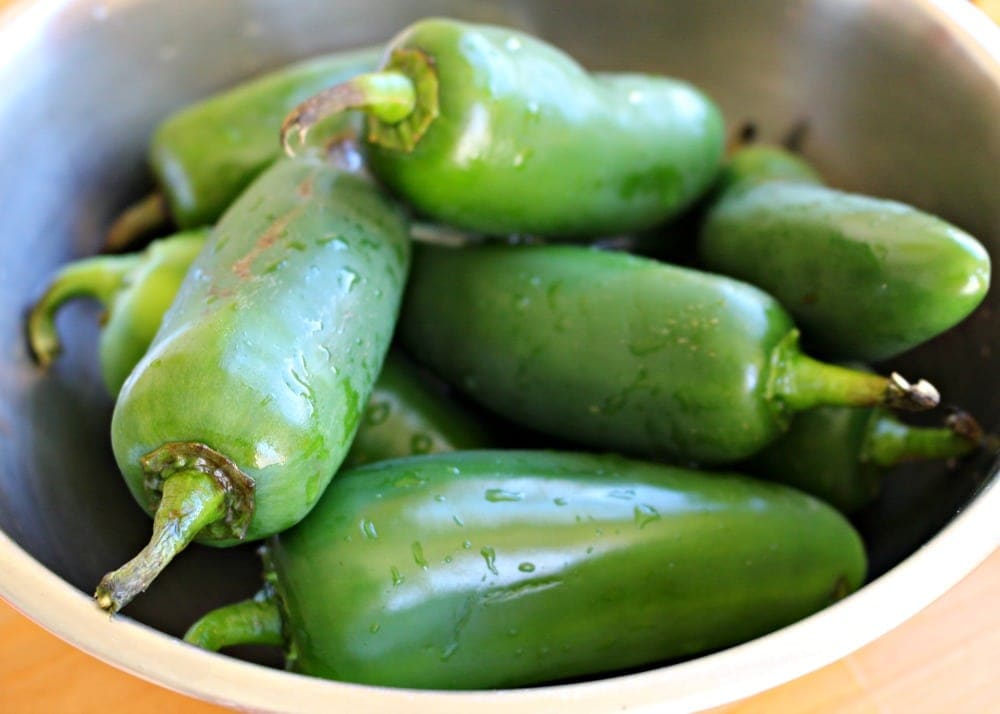 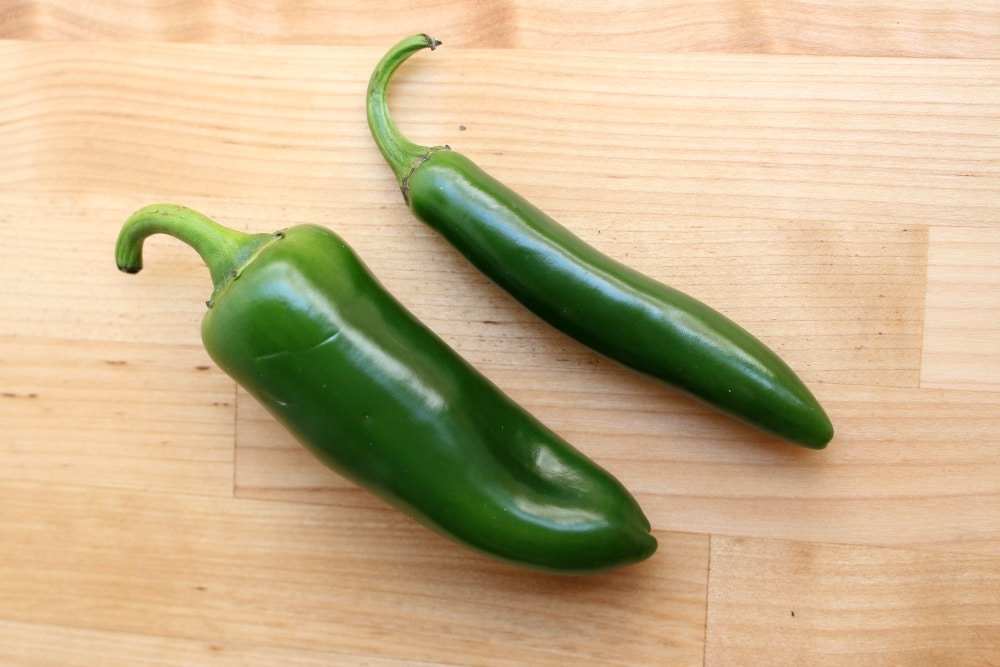 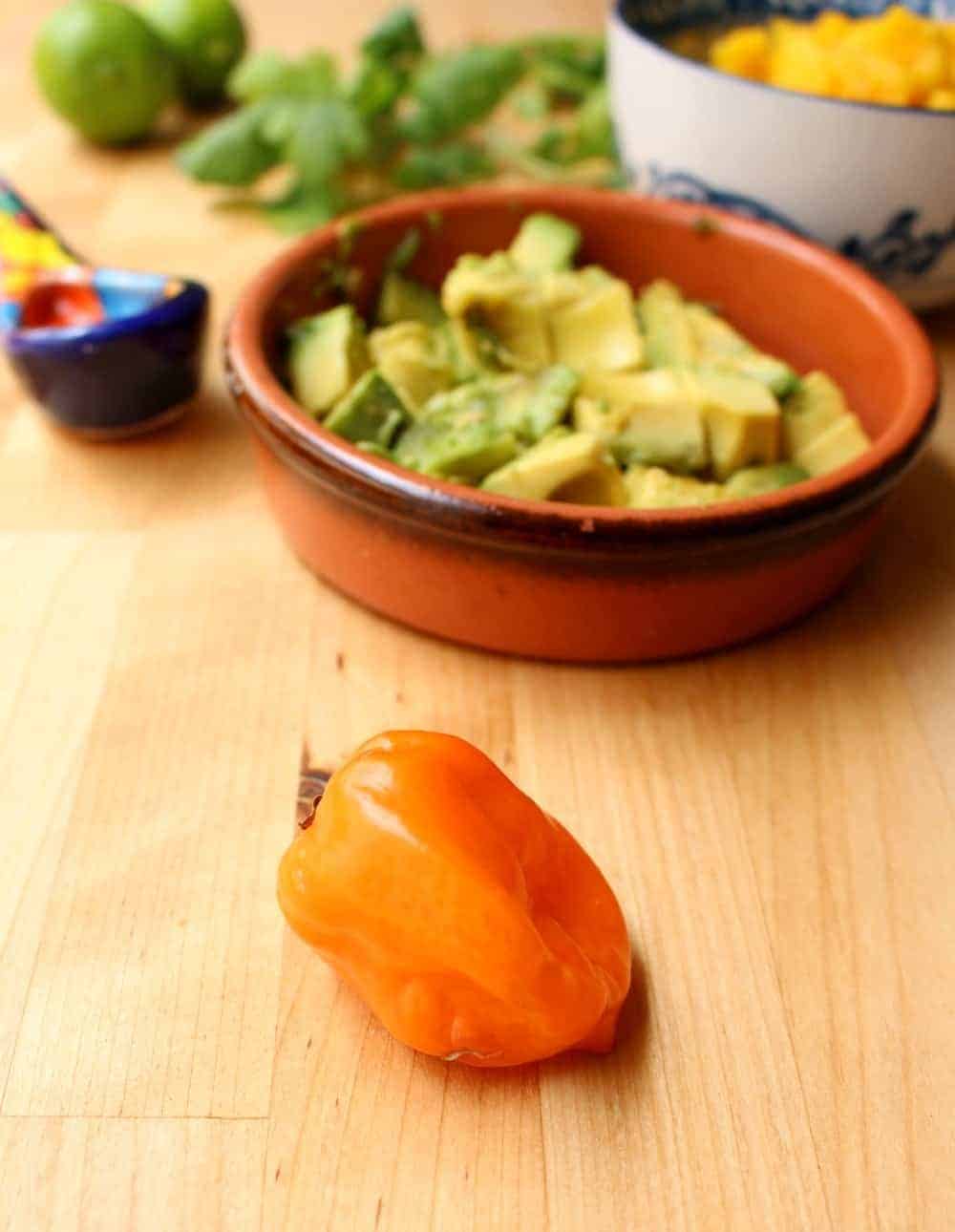 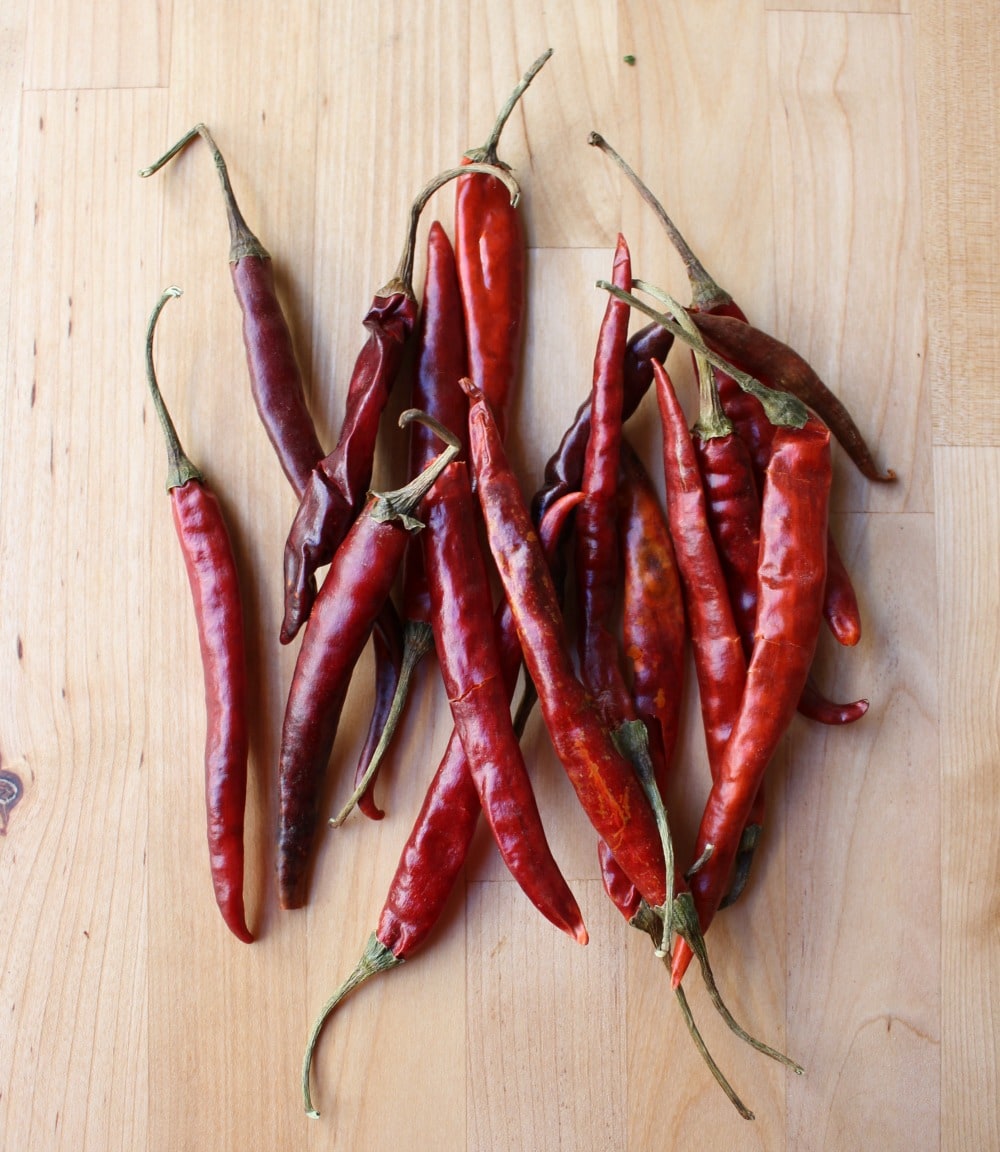 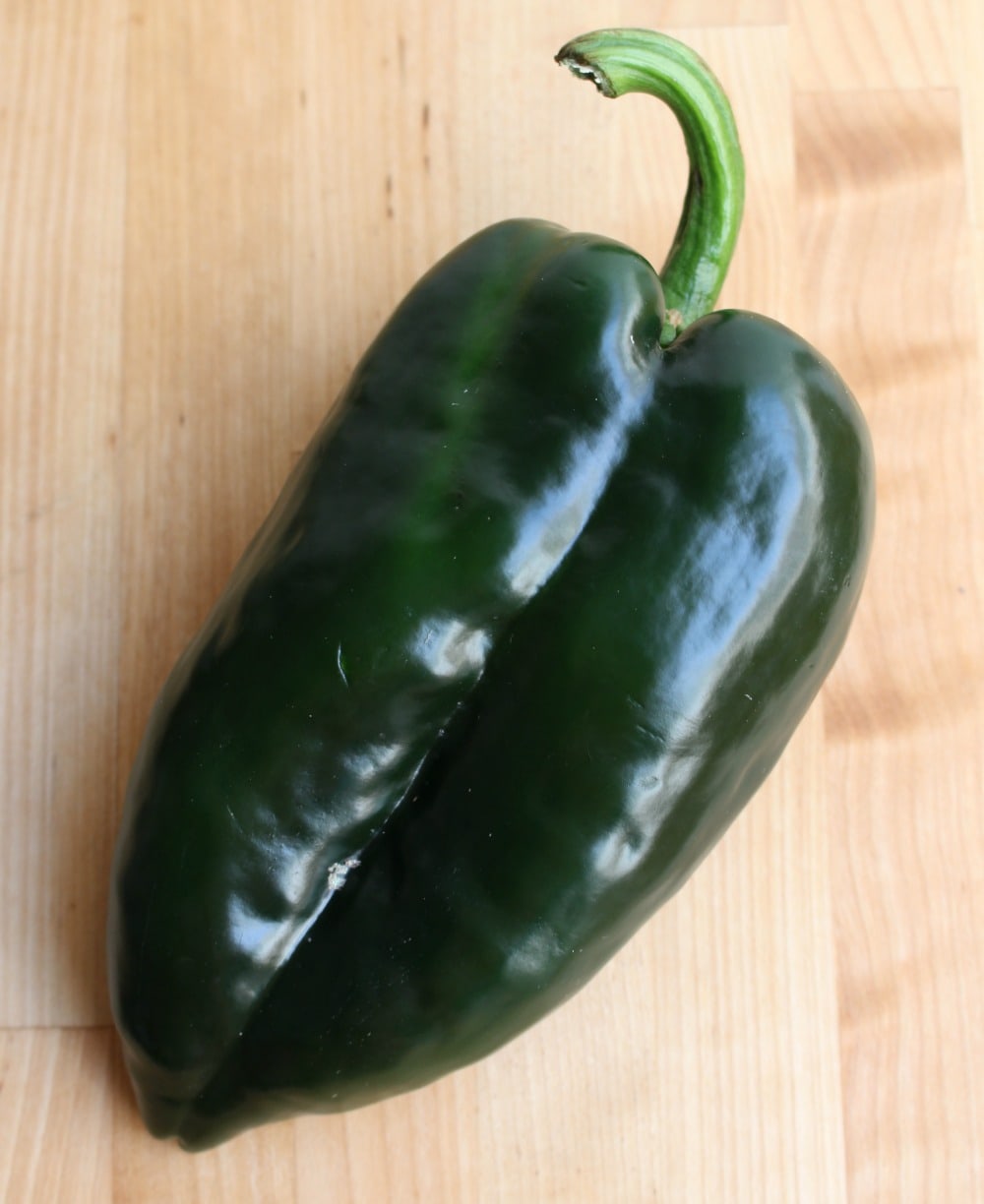 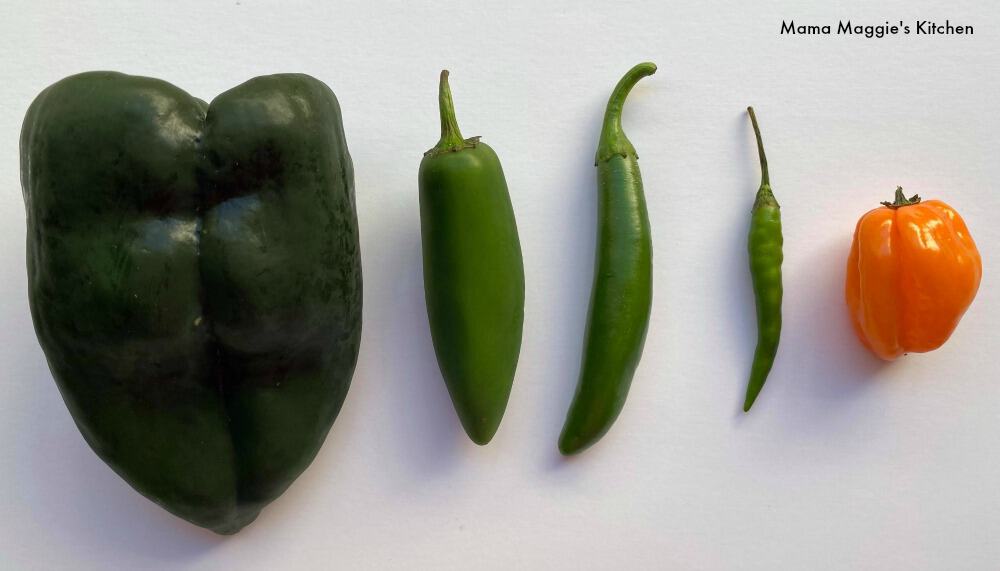 WHICH ARE THE HOTTEST PEPPERS IN THE WORLD?

The Carolina Reaper holds the Guinness record for the hottest pepper in the world.  As you can see in the previous list, this small red pepper with its stinger tail round out the top of the Scoville Scale, at 2.2 million SHU.

Ghost peppers were once the hottest peppers in the world but over the past 20 years, hotter and hotter varieties of peppers have been developed. This has resulted the ghost pepper falling to number 5 on the Scoville Scale.

In the latest adventures of “Botanists Gone Wild,” several new hybrids have laid claim to the title of “Hottest Chile Pepper in the World.” While there is no trophy or championship, growers continue to push the limits of the Scoville Scale. 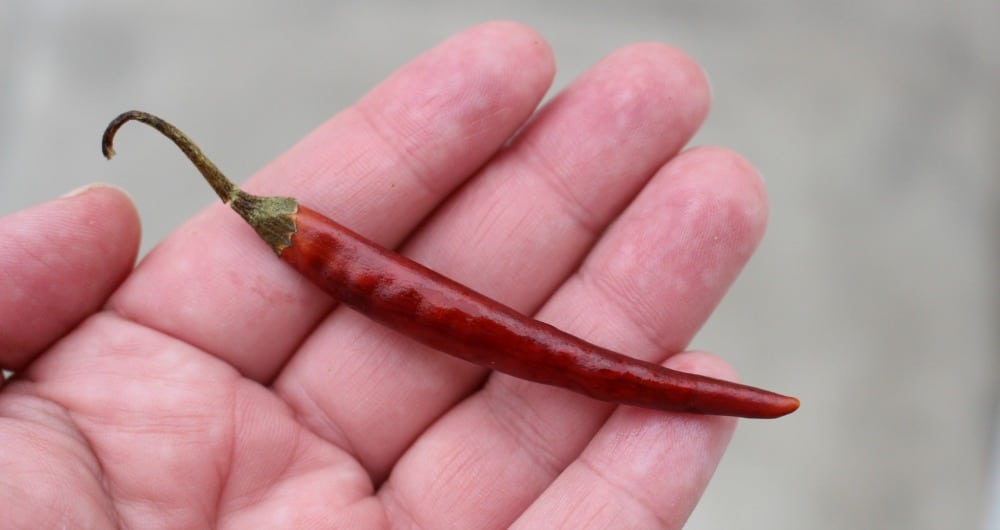 If you’re ever in doubt about how much heat to put out, remember to come right back here to determine the relative spiciness of your favorite chiles.  The Scoville Scale will never fail. (However, individual peppers may vary.)