Arroz con Leche is a classic Mexican dessert. Creamy, sweet, and delicious. It will have you saying, mas por favor, or more please.
Jump to Recipe Print Recipe 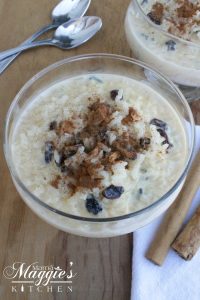 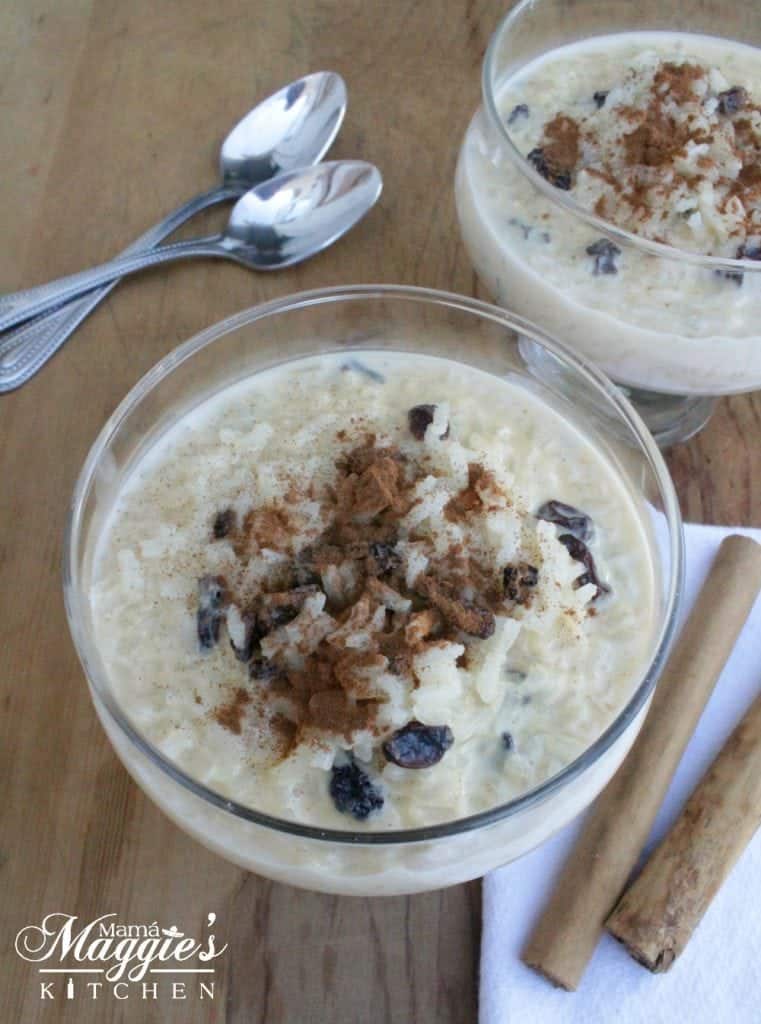 The other day, the hubs and I were in the kitchen, and I asked him to grab me some cumin from the spice cabinet. He said, “All I see is cinnamon.” He counted 4 different containers of ground cinnamon

and 8 whole sticks of cinnamon

. I’m not going into a cinnamon addiction program… yet. My fellow Mexicans understand my obsession. I love the stuff! I put it in my coffee. I put it in my pork dishes. I even put it in Arroz con Leche because I’m all about (no, not that base) 😉 but easy Mexican desserts. 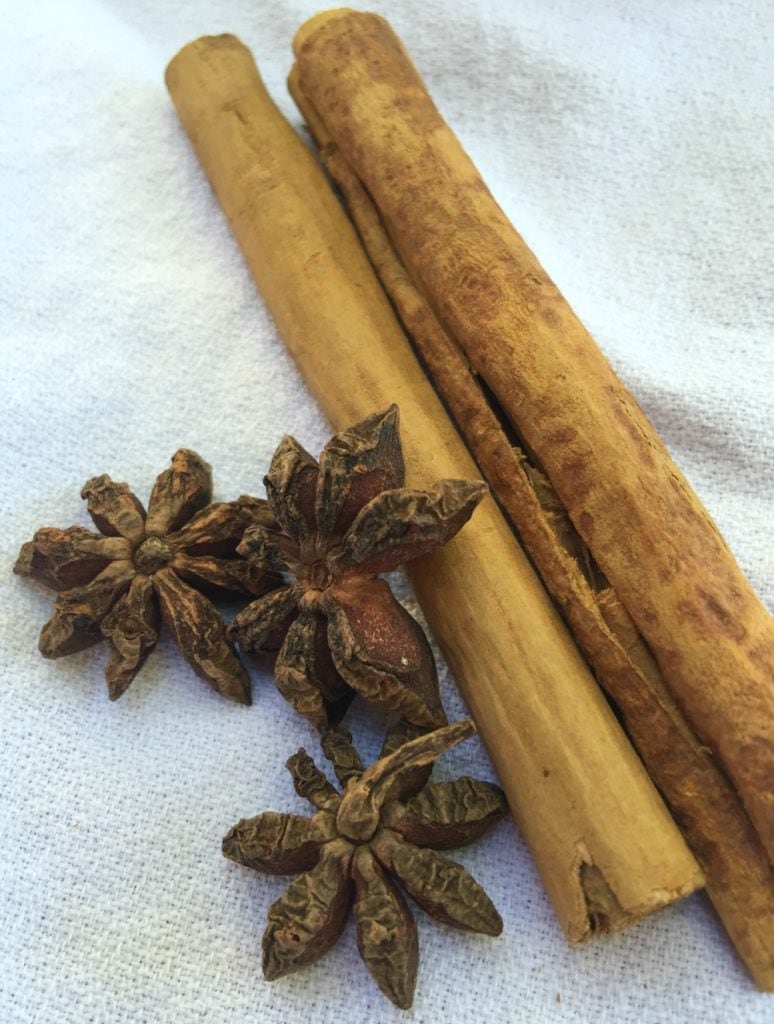 Rice in dessert? I know. It sounds weird, right? This is not complicated either like incredibly delicious flan or pastel de tres leches. Arroz con Leche, or Mexican rice pudding, is creamy and milky. It’s sweet, but not overly sweet. It’s a simple dessert, a classic in our Latin cuisine. Just like tamales and salsa, I can tell you stories of when…

My grandma used to take Arroz con Leche up a notch. She would make thin pancakes almost like crepes. Stuff them with leftover Arroz con Leche from the day before and roll them up like a burrito.

Discard the cinnamon stick and anise. Then drain the liquid. From here, people will add rum or egg yolks. Some people add orange rind, some people don’t. It varies from Latin country to Latin country. You will even see differences between Mexican states and Mexican regions. The recipe below is the way my grandma and my mom make it. That means: raisins! They plump up nicely and burst in your mouth as you bite into them. Yum! 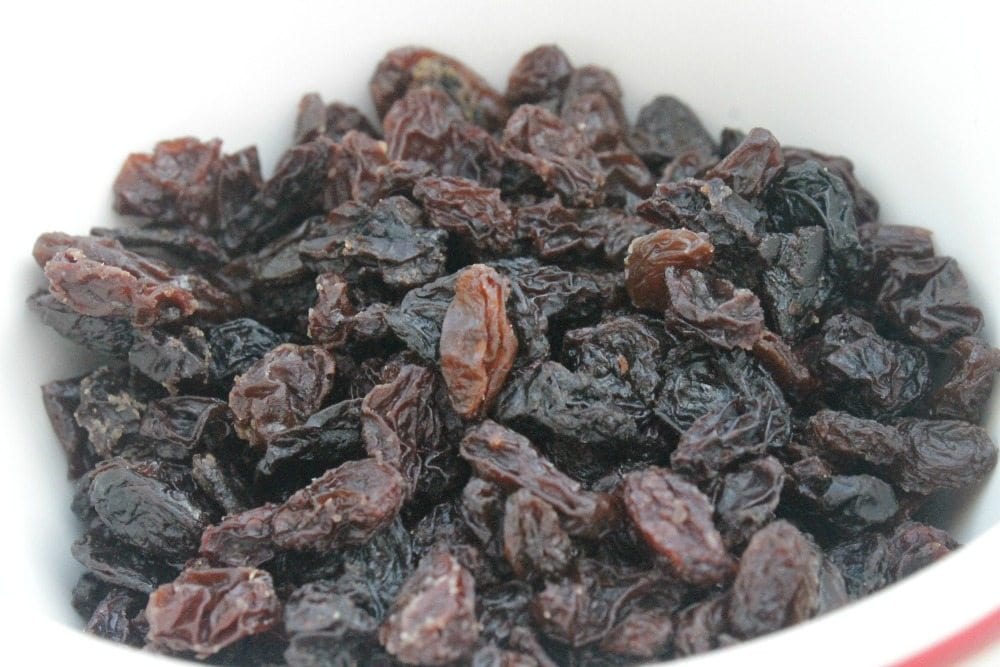 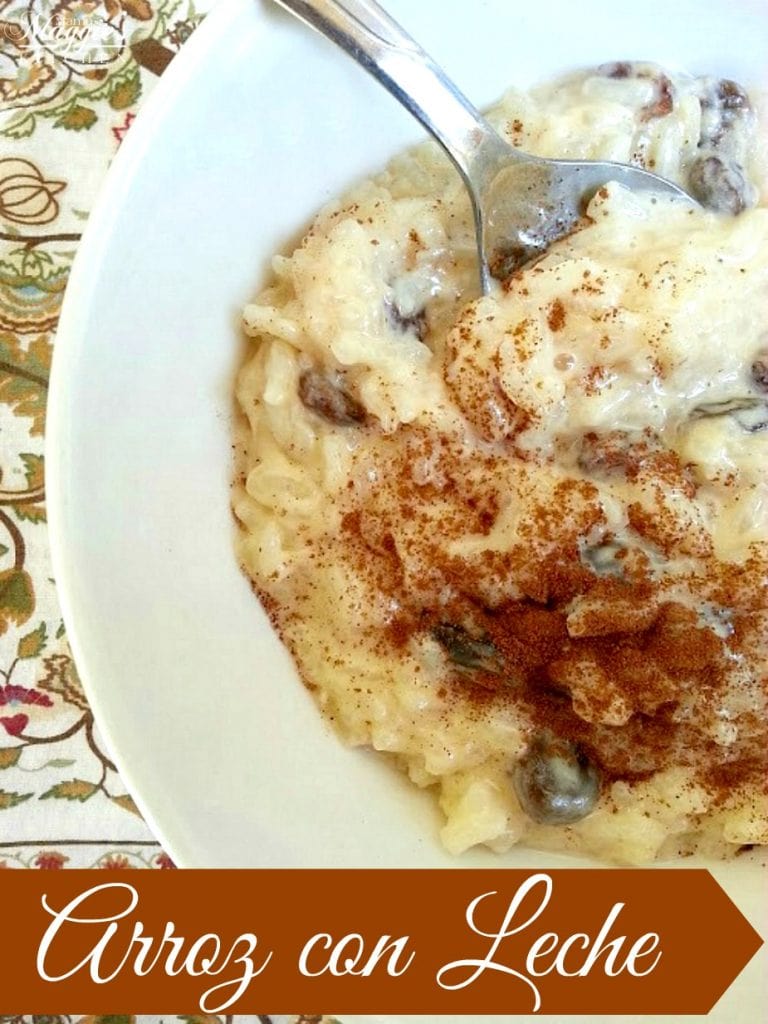