I wanted a burger. That’s it. You know when you get that craving for a juicy, meaty burger and fries? It happens more often than I would like to admit…

When I stumbled upon Eureka in the Paseo Nuevo shopping area, I expected burgers not a lengthy whiskey menu. After all, I was in Santa Barbara, tasting wine. Rather bold of them, don’t you think? Especially since there were several wine tasting rooms just a few blocks away. Could their whiskey and burgers stand up to all that SB has to offer in wine? This is what I found. 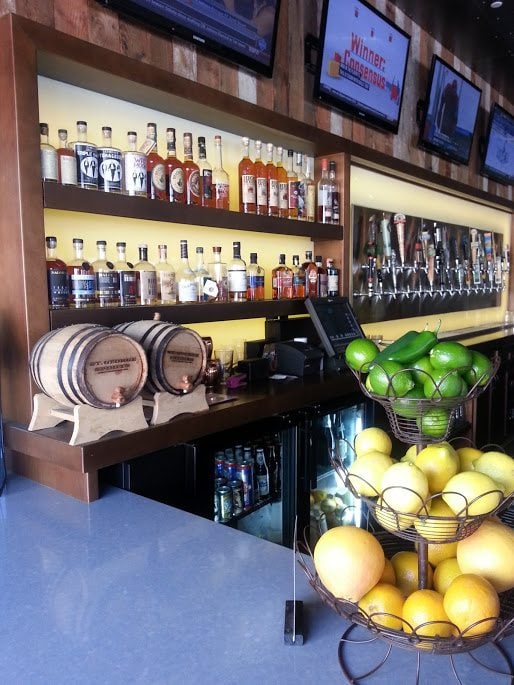 Whiskey Sour
I like my occasional cocktails but not too sweet. This whiskey sour was a good blend of sweet and sour with a cherry (or two) on top. 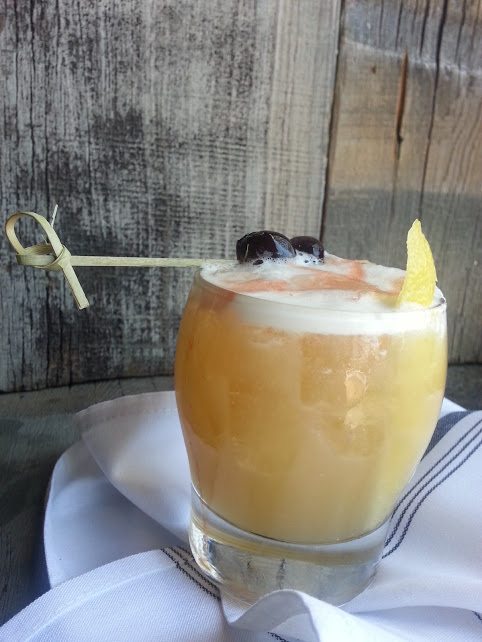 Osso Buco Riblets ($8.95)
I enjoyed the burgers and the drinks, but these little riblets were the best thing I ate at Eureka. They had a tangy, smoky sauce. The meat fell off the riblet bones. So tender. So delicious. 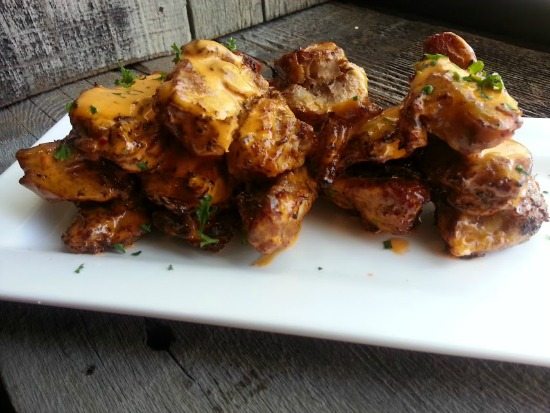 Whiskey Sampler
I’m not a big whiskey connoisseur, but I do know what I like. That’s why our waitress suggested we get a sampler. They ranged from — spicy cloves and cherry Cola to a double rye from Utah to hoppy whiskey to smoky. 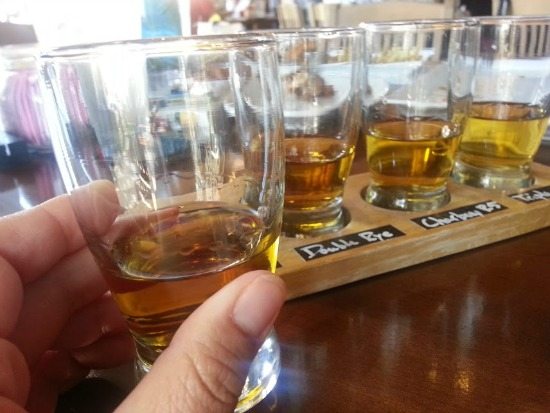 Whiskey Sampler – These are the whiskeys that are in the sampler. My favorite was the Charbay because it was hoppy. If you’re not a hop fan, there were three others to enjoy. 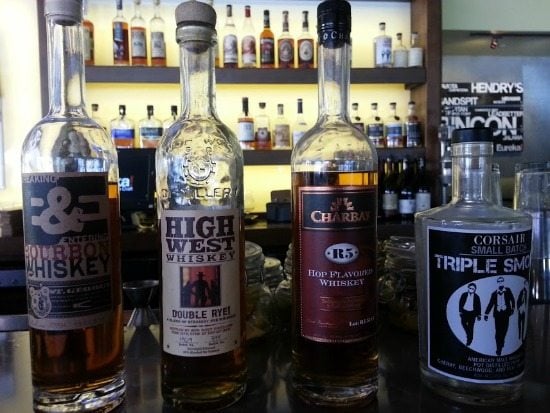 Jalapeño Egg Burger ($11.50)
Fried egg with melted cheddar cheese, bacon, chipotle sauce, and jalapeños. I expected more from this burger because of the egg. Not to mention that I’m a big jalapeño fan. The runny egg gave it that creamy texture that I love. However, it needed salt despite the bacon. Overall, it was an ok burger. 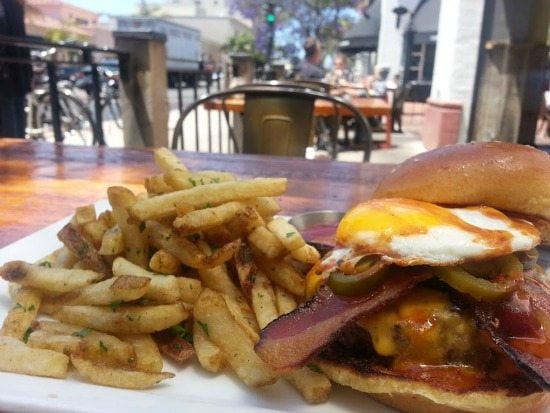 Homemade fig marmalade, melted goat cheese, bacon, tomato, red onion, and arugula tossed in a porter mustard. I wish I had taken a better picture of this. Between the two burgers, this would be my choice. The fig marmalade balanced out the peppery arugula. So yummy! 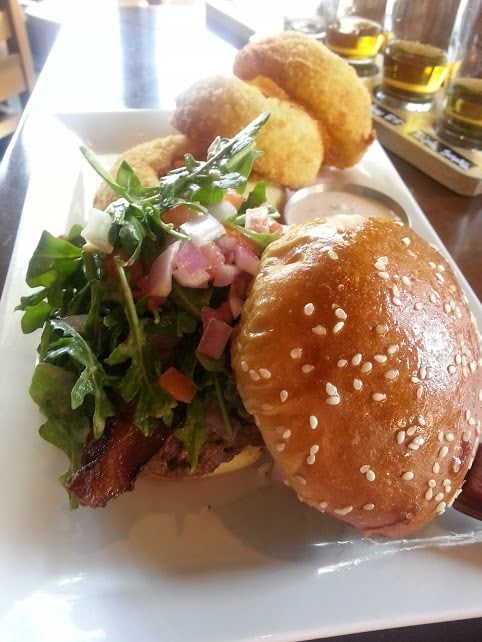 Whiskey Bottles – Bernheim Whiskey and Henry McKenna – are specially made for Eureka restaurants. 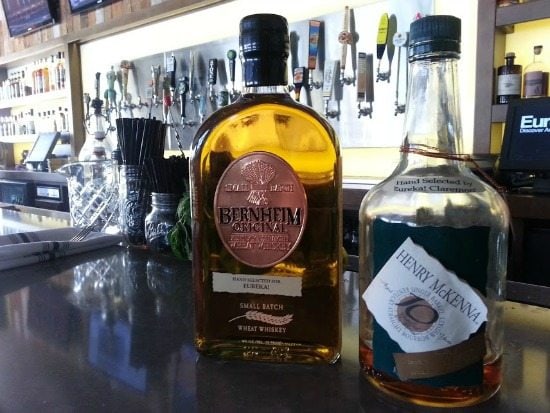 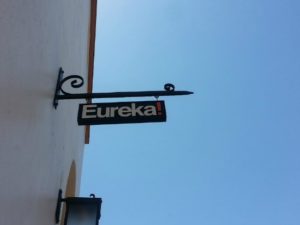 
Disclosure: Eureka Restaurant Group provided me lunch and beverages for this post.