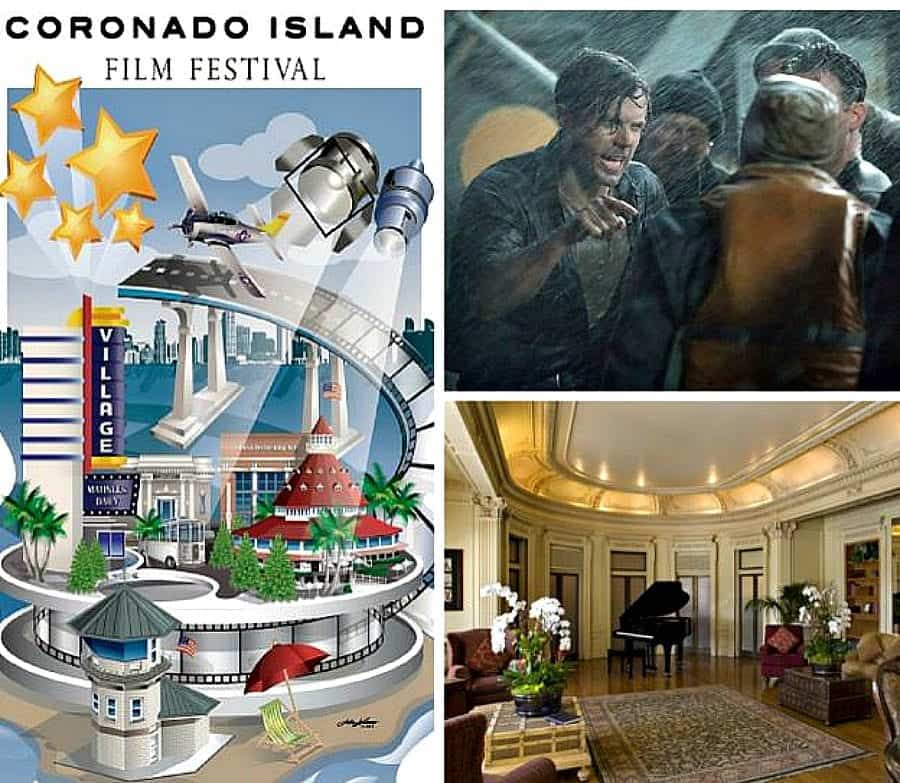 It’s been a fairly quiet week here in Coronado. There’s parking on Ocean. You see locals at the stores. Even the line at Starbucks is tolerable. This weekend, though, things will be completely different. It’s the first ever Coronado Island Film Festival. There has been a lot of buzz around town about the CIFF. From January 15-18, the island will feature great films, parties, movie stars, food trucks, and more. 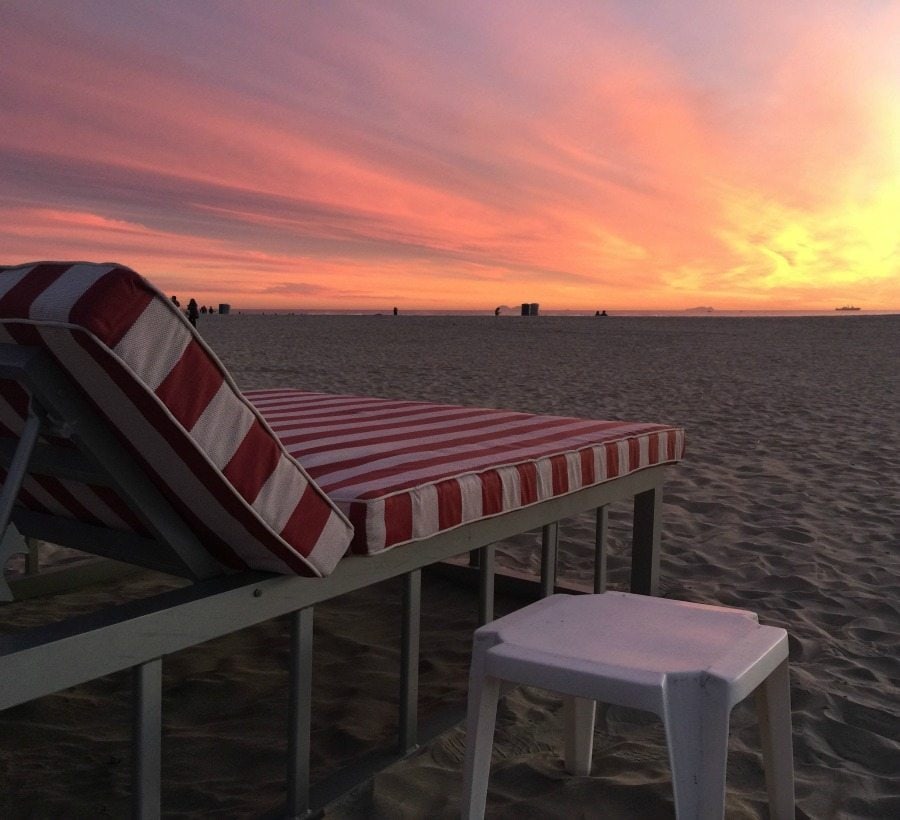 The Nado Pass is a great bang for your buck. For $95, you get 10 film screenings including the closing night bonfire on the Del Beach. The featured film that night is “Some Like it Hot” with Marilyn Monroe. It will be playing on the same beach where the movie was filmed. Chris Lemmon will also be at the film festival. You might know his dad, Jack Lemmon, who stars in the film. I’m bringing a blanket and the hubs to keep warm. Oh! And chairs unless you’re cool with laying down on the sand for the entire movie.

Unfortunately, there are no more VIP Crown City Passes. However, you can still purchase…

The Bayside Pass. $295 for first pass, 10% off additional passes purchased at the same time. A hearty sampling of the Film Festival, with time left over for other Coronado/San Diego enjoyments. 15 Film screenings and other events, Opening Night Party, Closing Night Movie on the Del Beach, Festival Hospitality Tents.

To buy passes and to check out movie showings: CLICK HERE 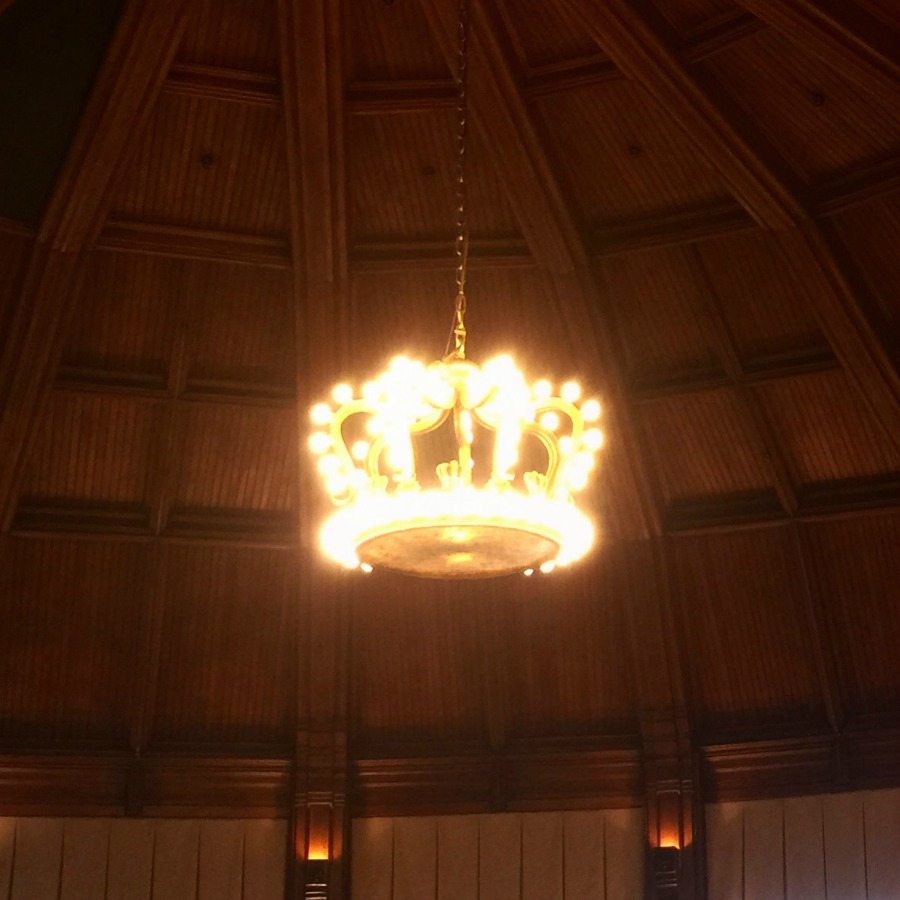 These aren’t just any parties. They will be held in the historic Crown Room at the Hotel Del Coronado. If you’ve never been in this grand room, it has that WOW effect. The chandeliers are shaped like crowns and hang from wooden ceilings. Pretty shnazzy!

Note: The VIP Reception is on Saturday night from 7-8pm in the Coronet Room at the Hotel Del Coronado. This is open to Crown City Passholders and Celebrity Guests only. Drinks and hors d’oeuvres. 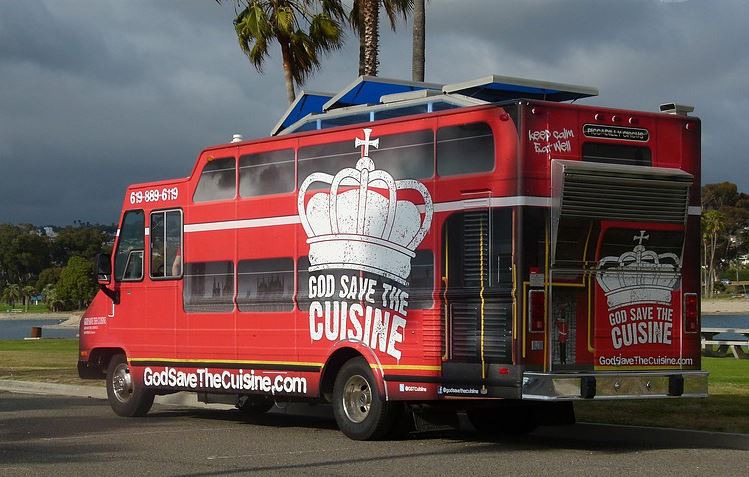 As a foodie, I can’t miss the Sunday night reception at the Coronado High School. It will take place at the school quad from 6-8 p.m. Hollywood-style food trucks will roll into the high school quad. They will offer a selection of delicious, small plates for your dining and viewing entertainment. Two of the trucks you’ll find are Harvest Kitchen with organic and healthy choices, and God Save the Cuisine, specializing in British-influenced Gourmet food. 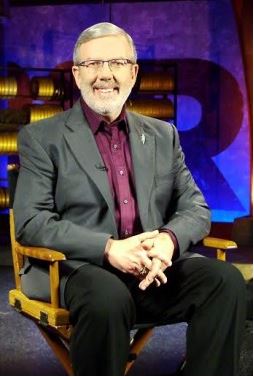 The Coronado Island Film Festival is lucky to have this group of talented pros and veteran film aficionados as the judges. 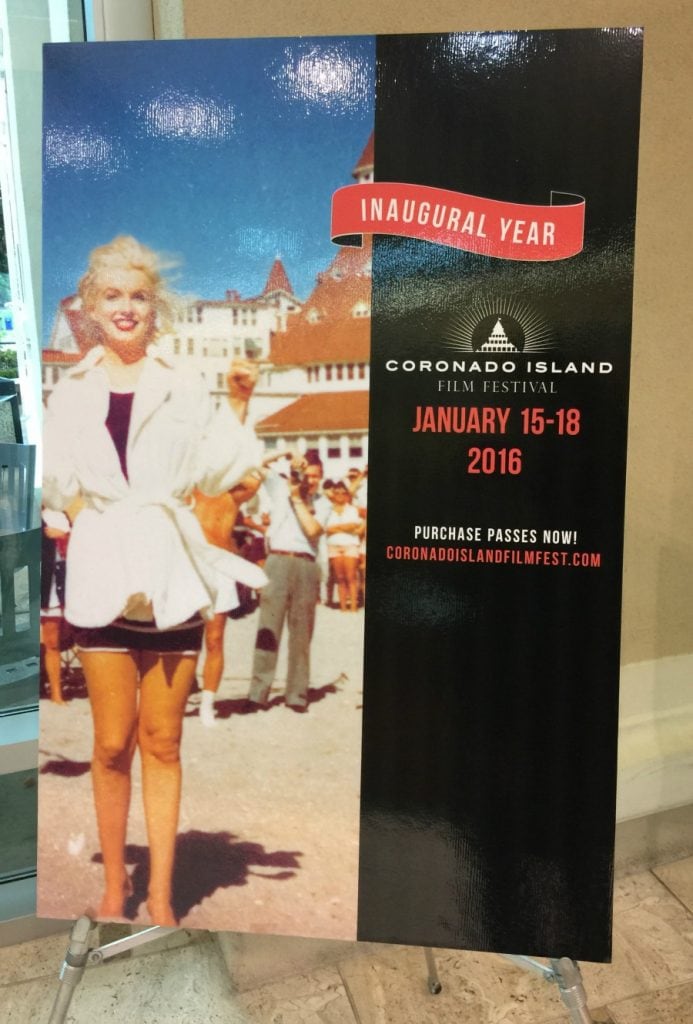 There’s so much going on. Please join us in Coronado. Who knows who you’ll run into. See you at the movies! 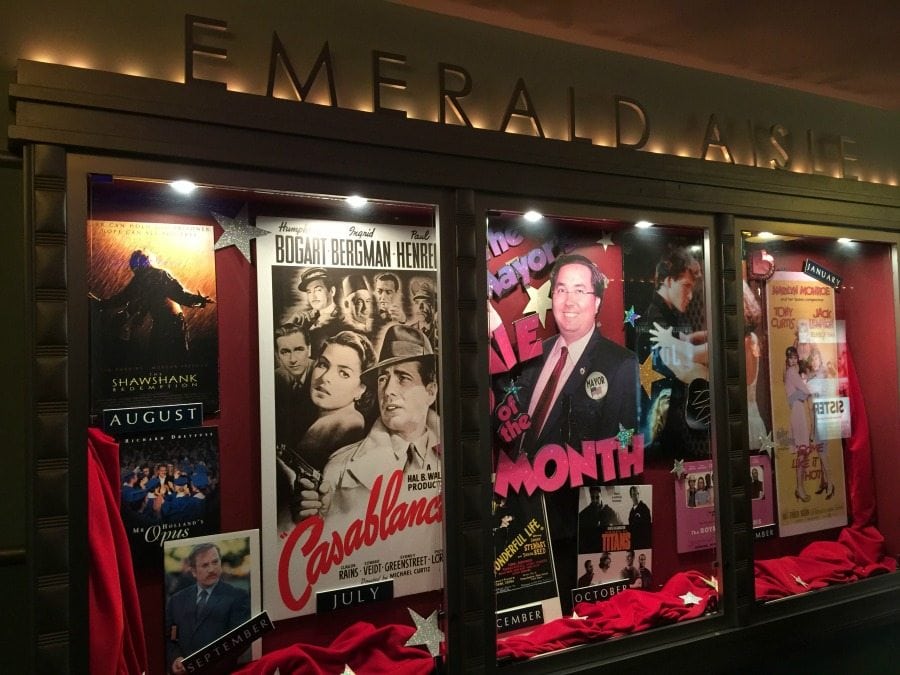 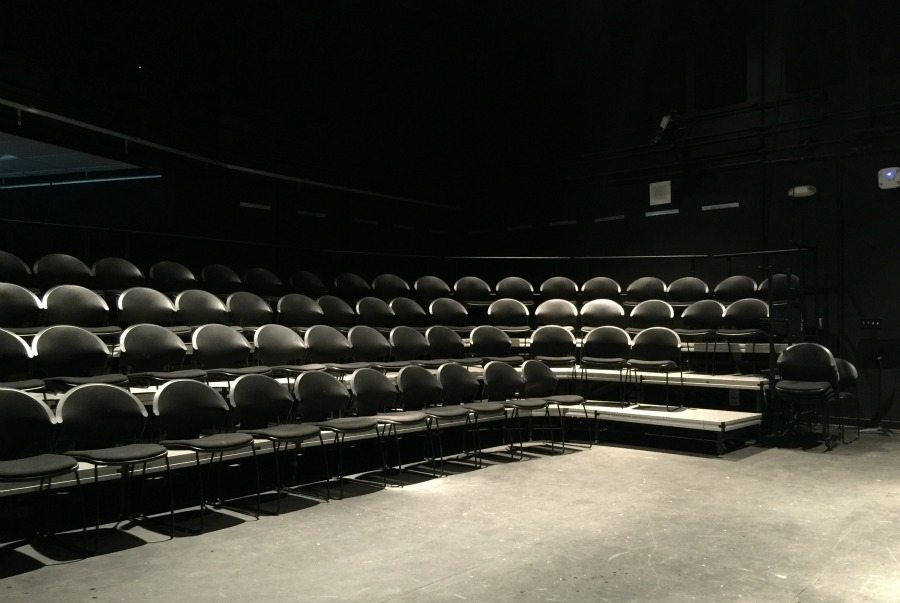 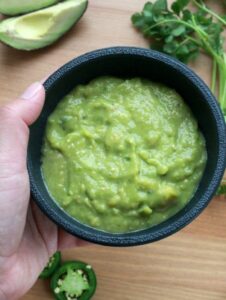 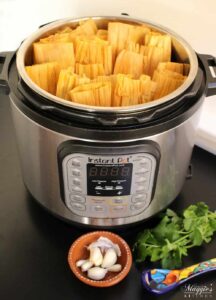 Bienvenidos! I'm Maggie. Welcome to my blog! My passion is authentic Mexican food and traveling throughout Mexico to bring you the very BEST in culture and cuisine. 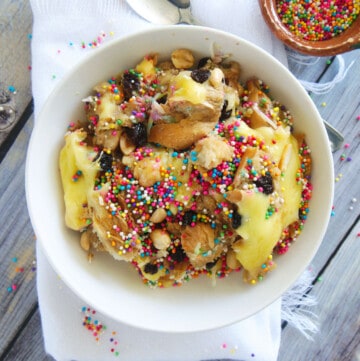 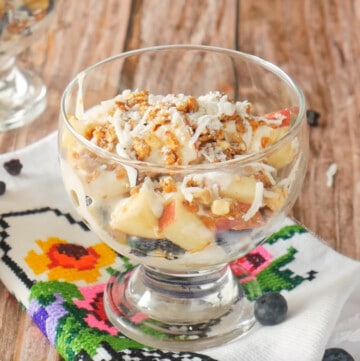 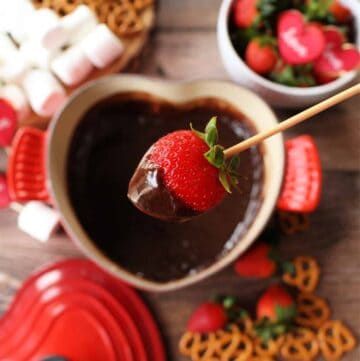 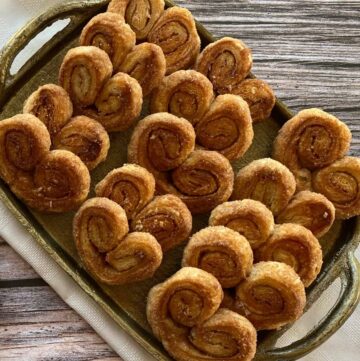